We condemn the assassination of George Floyd: our condolences to his family and community

The Communist Party of Spain condemns the assassination of George Floyd by a policeman and expresses its condolences to the family, friends and community.

On May 25 of 2020, four Minneapolis police officers arrested George Floyd under the accusation of buying cigarettes with a counterfeit 20$ bill. Seventeen minutes after the first squad car arrived, Mr. Floyd was unconscious and pinned beneath three police officers, showing no signs of life. Dereck Chauvin, the officer who can be seen most clearly in the world spread videos, kept his knee on Mr. Floyd’s neck for around nine minutes, while Floyd repeatedly complained he could not breathe.

The day after Mr. Floyd’s death, the Minneapolis Police Department fired all four of the officers involved in this case, and announced murder and manslaughter charges against Mr. Chauvin.

From his death, people in cities around the world are marching in solidarity with demonstrators in the U.S. to condemn the killing of Floyd. Showing that George Floyd’s murder is not only a single outrage, but also the latest manifestation of a system that callously devalues the lives of Black people. When we talk about systemic racism, we are not only talking about Black lives killed by police brutality with no accountability. Instead, we are talking about a system of racism that impacts every single aspect of our lives. For instance, Black women have a maternal death rate three times the rate of White women, or that the net worth of Black Americans is staggeringly low compared to White Americans, where Black families own 1/10th the wealth of White families, according to the Federal Reserve’s most recent numbers1. Despite only making up 13% of the U.S. population, Black Americans are two-and-a half times as likely as white Americans to be killed by the police2. Or for instance, in 2017, blacks represented 12% of the U.S. adult population but 33% of the sentenced prison population. Whites accounted for the 64% of adults but 30% of prisoners. And while Hispanics represented 16% of the adult population, they accounted for 23% of inmates3.

This has got to end, we urgently need equity for all who are marginalized and made disposable in a societal system that treats hundreds of millions of people as unworthy of the basic dignity of human respect. This is why, this party supports and stand with all protesters who are raising their voice towards a deep change in the economic, societal, political, and cultural structure of the U.S. but also in the western world.

Additionally, we feel discourage by recent Trump’s tweet saying: “When the looting starts, the shooting starts”, which is just another attempt to exploit this tragedy for his own political gains. His penchant for authoritarianism and violence is more and more apparent, unacceptable from any president. Trump’s threat has reached its tipping point yesterday when he affirmed that the U.S. will designate the anti-fascist group Antifa a terrorist organization.

For all these reasons, the PCE: 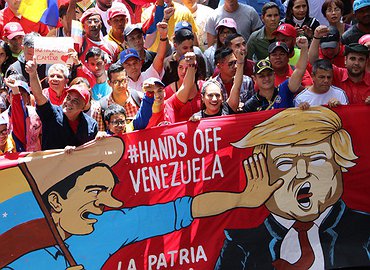 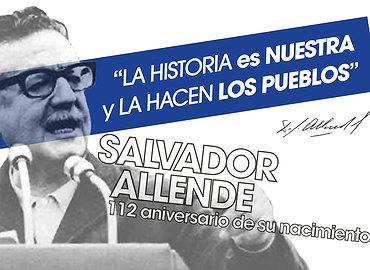 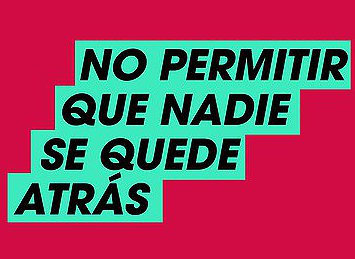 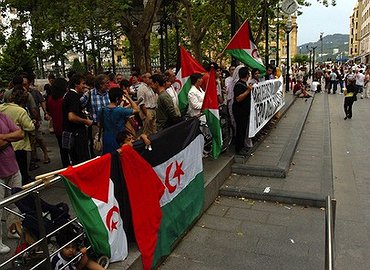 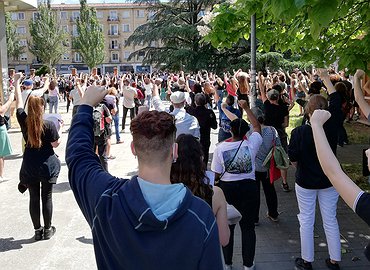