Last Thursday, the Plurinational Legislative Assembly of Bolivia enacted the Law on Postponement of General Elections 2020, which establishes a maximum period of 90 days for the holding of elections in the South American country. It was the president of the Bolivian Congress, Eva Copa, who in the use of her powers, decreed the norm.

The self-proclaimed President Áñez rejected the bill and returned it to Parliament where it was finally approved by the senators of the Movement to Socialism (MAS) who are in the majority in the Legislative Assembly.

After the coup d'état against former President Morales, the coup government of Jeannie Áñez set the date of the new electoral process for May 3, but the elections were not finally held because of the global health crisis caused by the COVID-19 pandemic.

The new law establishes that the Supreme Electoral Tribunal (TSE) must organize the elections so that Bolivians go to the polls to elect president, vice president, senators and deputies on Sunday, August 2 as the deadline.

In view of the new electoral date, the PCE:

- Demands that the electoral process be transparent and free and that the MAS candidates be able to stand for election without any problems or impediments.

- Demands an end to the persecution of the Bolivian people, since human rights violations had been constant since the coup d'état, violations that had intensified during the health crisis.

- Demands that the international community and the European Union support this new election date and, by sending international observers, ensure that the process is conducted in full respect of democratic guarantees and in complete freedom. 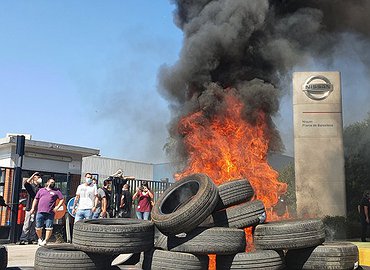 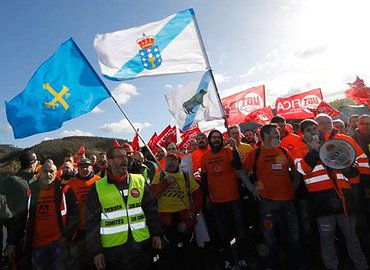 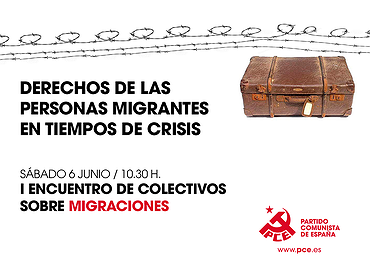 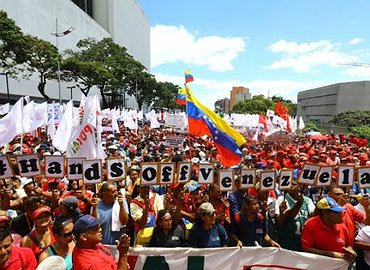 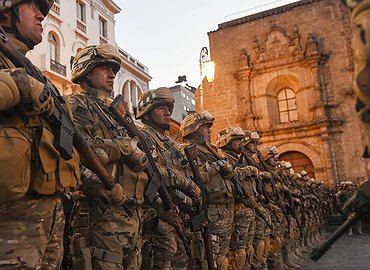