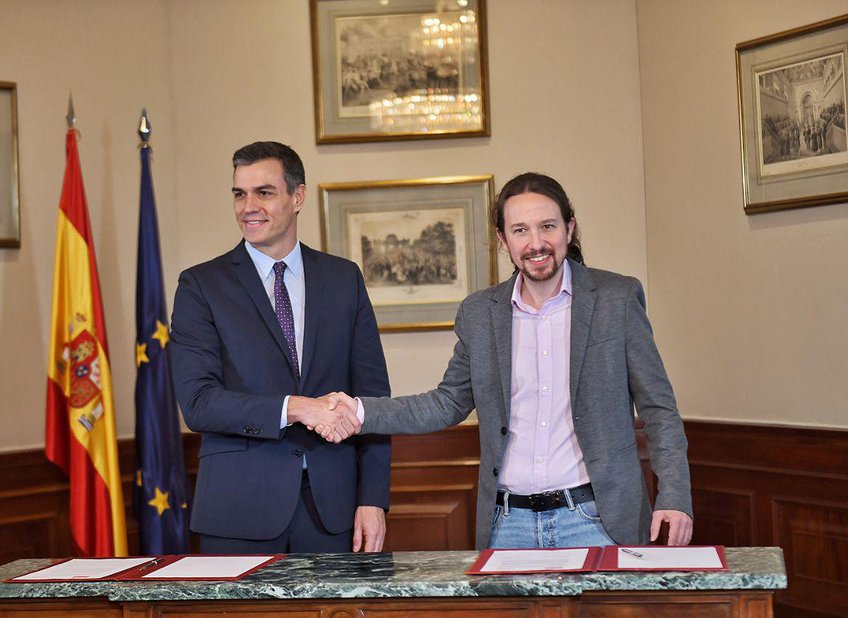 1. The Communist Party of Spain (PCE) welcomes the preliminary agreement that marks the start of the negotiations between Unidas Podemos and PSOE for a coalition government. There is no time to lose: we must avoid a government of all the right-wing parties, or PSOE with the right-wing parties. We can prevent this if we reach a government agreement, based on the parliamentary majority represented by the parties that supported the motion of no-confidence.

2. We welcome the preliminary agreement already reached on set of programmatic points (see link). Due to the result of these elections, achieved thanks to the effort of thousands of members and supporters of Unidas Podemos, PSOE has rectified and, at least for now, is not making the mistakes that led to the repeat elections on the 10th November.

3. It is essential to form a government that guarantees social stability to our people: stability at work, stability in terms of access to housing, stability for women ending with sexist violence, stability against the chaos and the destruction already created by climate change. All this, by implementing policies that stop the progress of the far right.

4. That is why we will work for a program whose first objective is to provide our people with stability to live, which can only be done in one way: ensuring that the looming capitalist crisis is not paid by the working class, so that the cuts are made at the top this time around.

5. With the far right winning 52 seats in Congress, we must close the doors to them: we cannot disappoint our people and the only way is guaranteeing a dignified life for everyone, pushing the far right back until it ends up forever in the dustbin of history.

6. Finally, the Central Committee of the Communist Party of Spain will hold a meeting next Saturday and analyze the political scenario created by this preliminary agreement, in order to make the right decisions.

SECRETARIAT OF THE CENTRAL COMMITTEE OF THE PCE 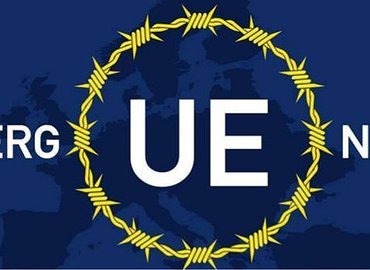 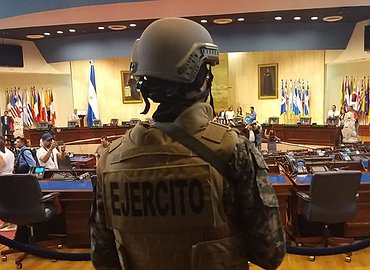 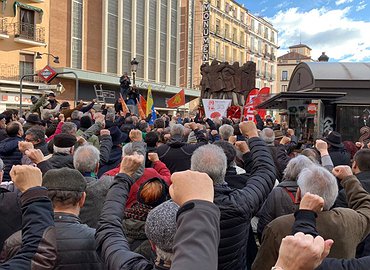 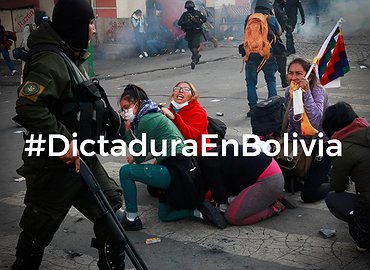 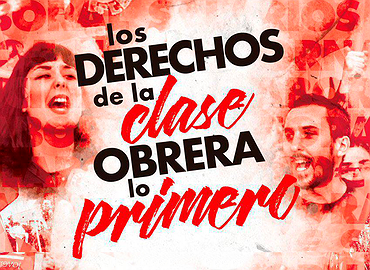