Solidarity with the Cuban people: we condemn the new sanctions imposed by the USA

The president of the United States, Donald Trump, has announced new sanctions against Cuba. Among these coercive measures, which are unilateral and contrary to international law, are the prohibition of US citizens from staying in hotels or other spaces on the island that are owned by the Cuban State, any of its representatives, militants of the Communist Party of Cuba or of close relatives. The Trump administration has also announced restrictions on the purchase of tobacco and alcohol, as well as their imports. In addition, North American citizens and organizations will have to request authorization to participate in conferences or sporting events in Cuba.

This kind of measures intensify the criminal blockade against Cuba that the United States has applied for more than sixty years. Amidst the global health crisis caused by the COVID-19 pandemic, this can be considered a war crime according to the norms of the 1949 Geneva Convention, as well as a crime against humanity as defined by the International Law Commission of the United Nations in 1947.

Trump's decision, which violates fundamental rights of American citizens, has been announced at a ceremony at the White House during a tribute to veterans of the failed Bahía de Cochinos invasion. It takes place in the middle of the campaign for the presidential elections next November 3, in an obvious attempt to get votes in a state like Florida.

The Communist Party of Spain condemns these new unilateral measures against Cuba, and demands, once again, the lifting of the criminal blockade that the United States has imposed on the island for more than sixty years. At the same time, the PCE wants to show its solidarity with the Cuban people, with the government and with the Communist Party of Cuba. 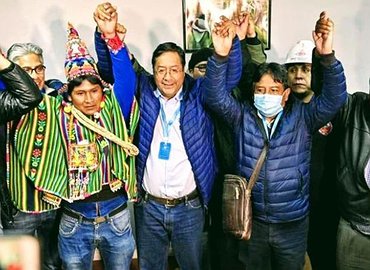 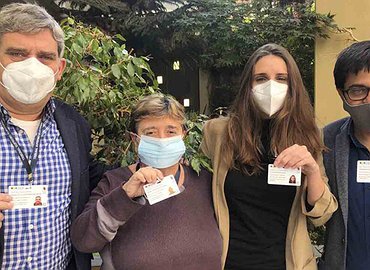 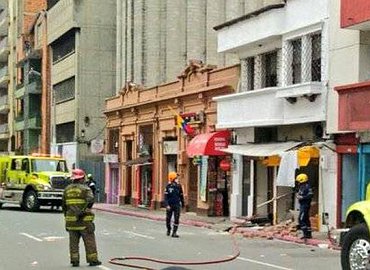 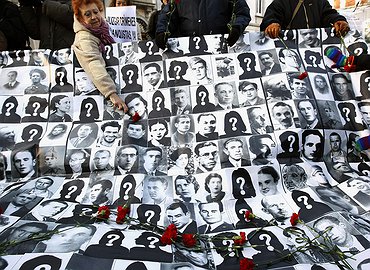 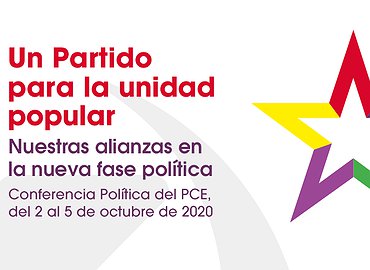